Today, we are excited to introduce the 2019 Cavender’s Youth Rodeo Team. Consisting of 14 rodeo athletes from nine states, ranging in age from 7-18, these athletes were carefully selected based on specific criteria including their success in the classroom, on the dirt and in the community, as well as their history of high morale and character.

We couldn’t be more proud of these youth rodeo athletes and honored to have them as members of Team Cavender’s. We look forward to cheering them on and supporting them throughout the year!

Meet our 2019 athletes and a glimpse of their accomplishments. 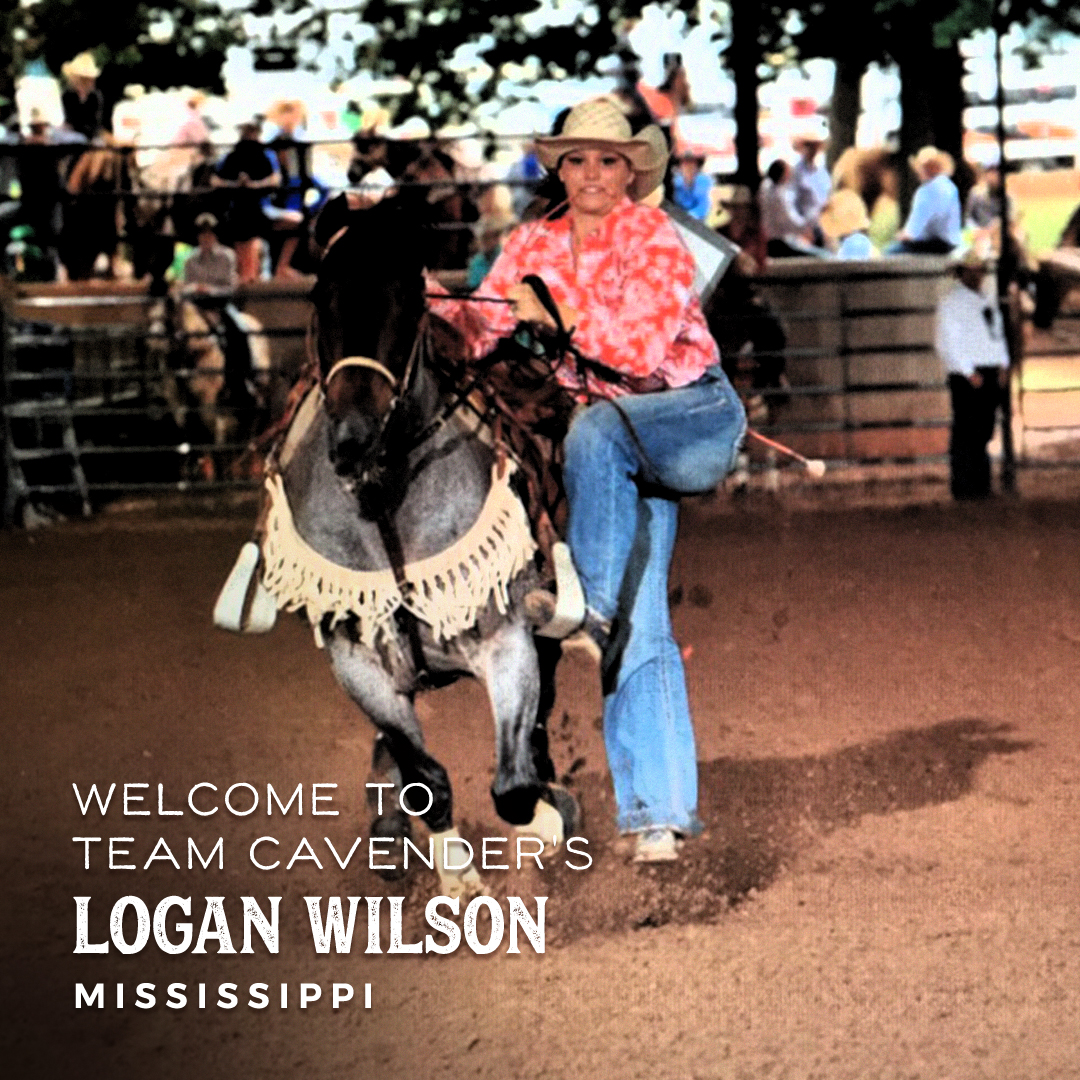 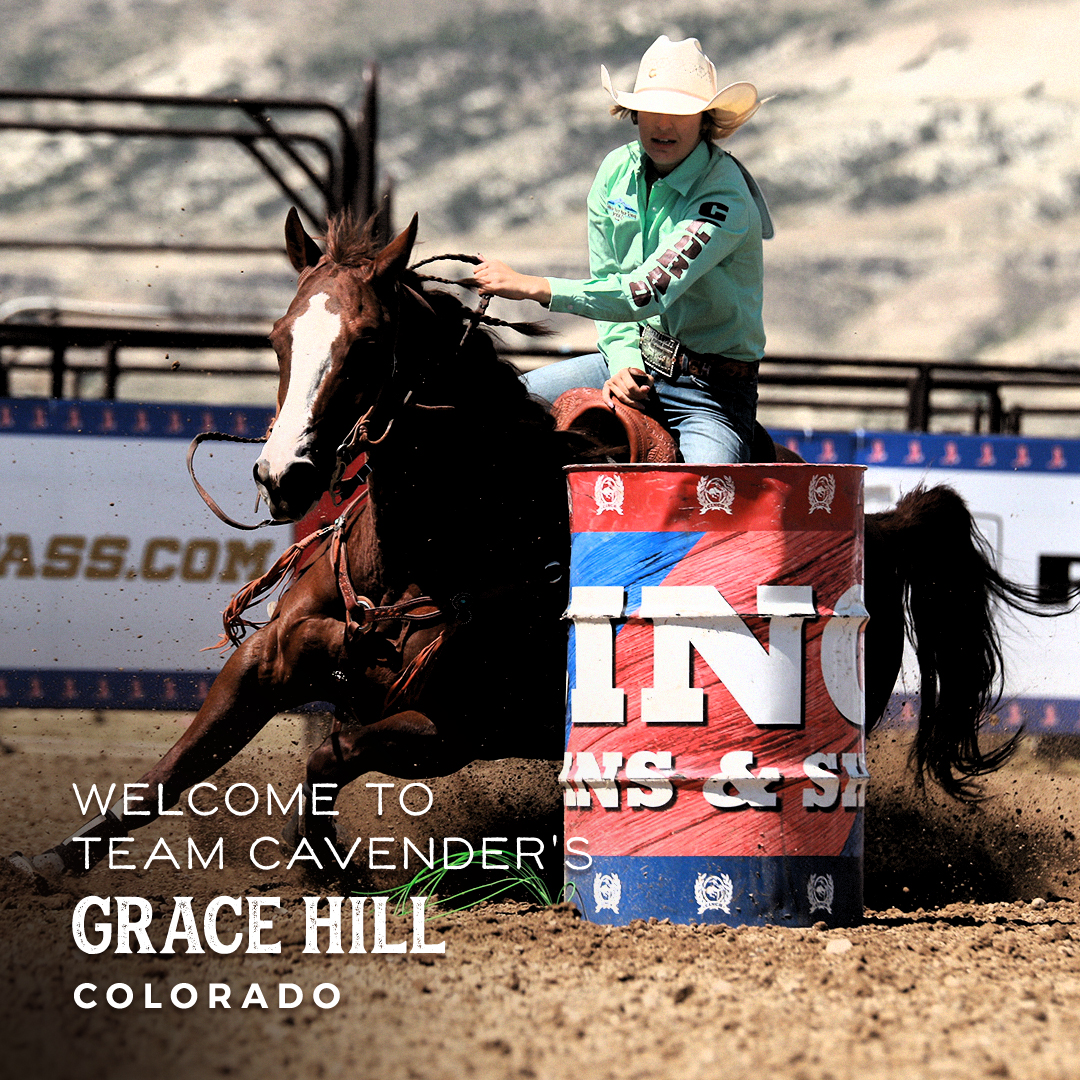 Hailing from Colorado, Grace is a senior with an impressive rodeo resume. A few of her titles include NLBRA World Champion Barrel Racer and All-Around Champion, CJRA State Champion Barrel Racer, CSHSRA State Reined Cowhorse Champion, and a 3x NHSFR national qualifier, and she finished 7th in the world in barrels at the 2018 National High School Finals Rodeo. 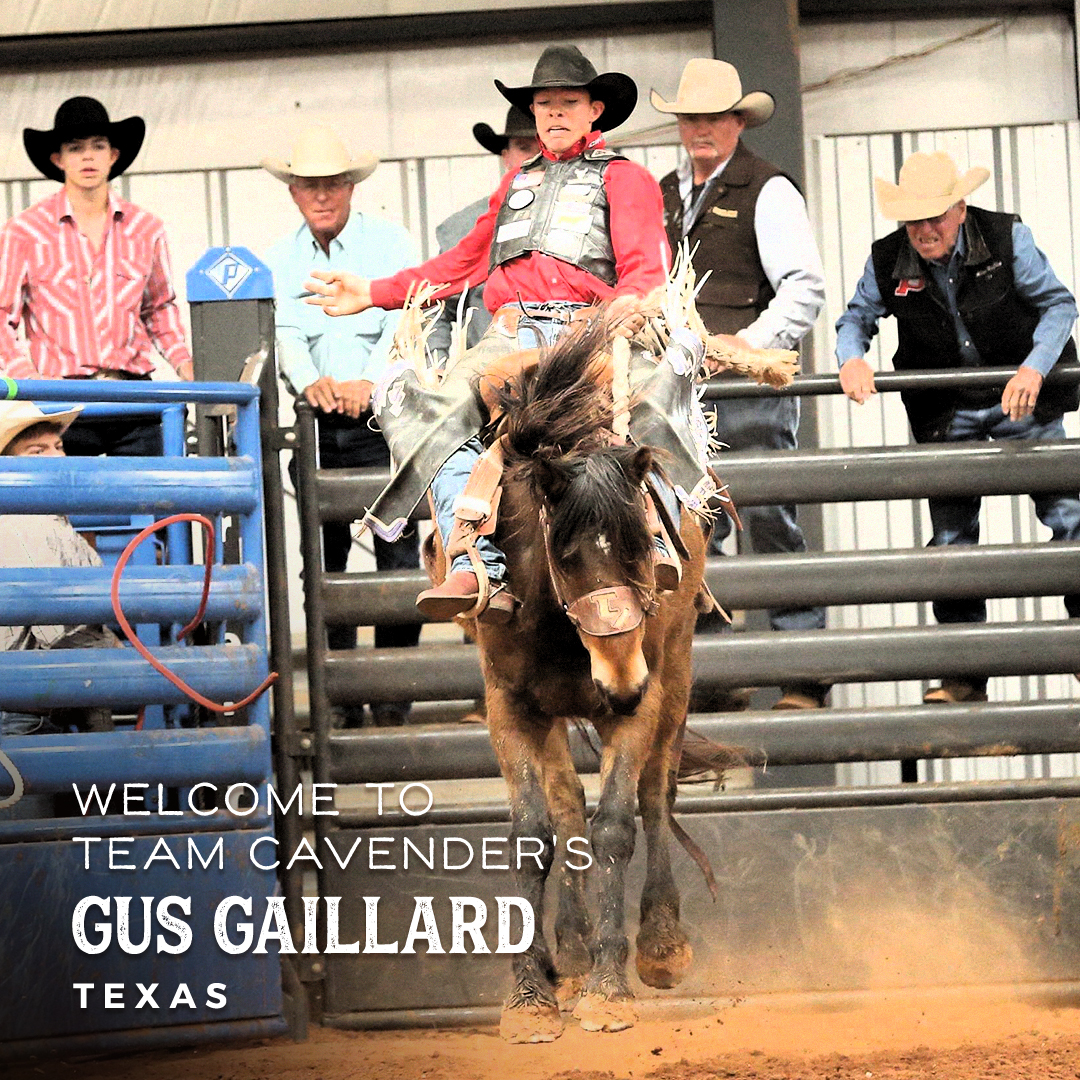 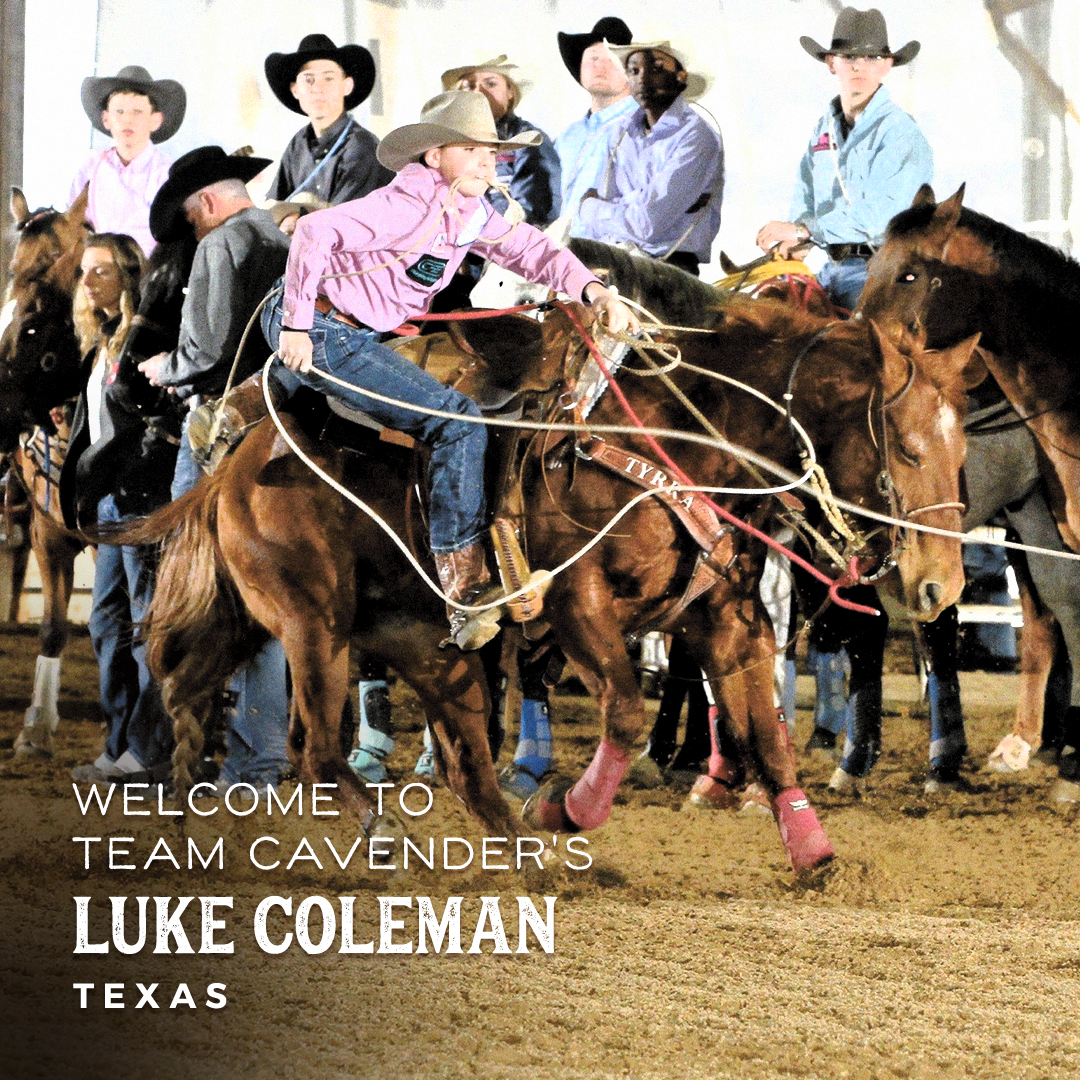 One of our youngest athletes, Luke is a 6th grader from Texas. He has already found much success including qualifying for the 2018 JR. NFR, the reigning Roy Coopers Vegas 10u Breakaway Champion, Texas State 4H Roping Long Go Champion and the Joe Beaver Youngest Tie-Down Roper Award. 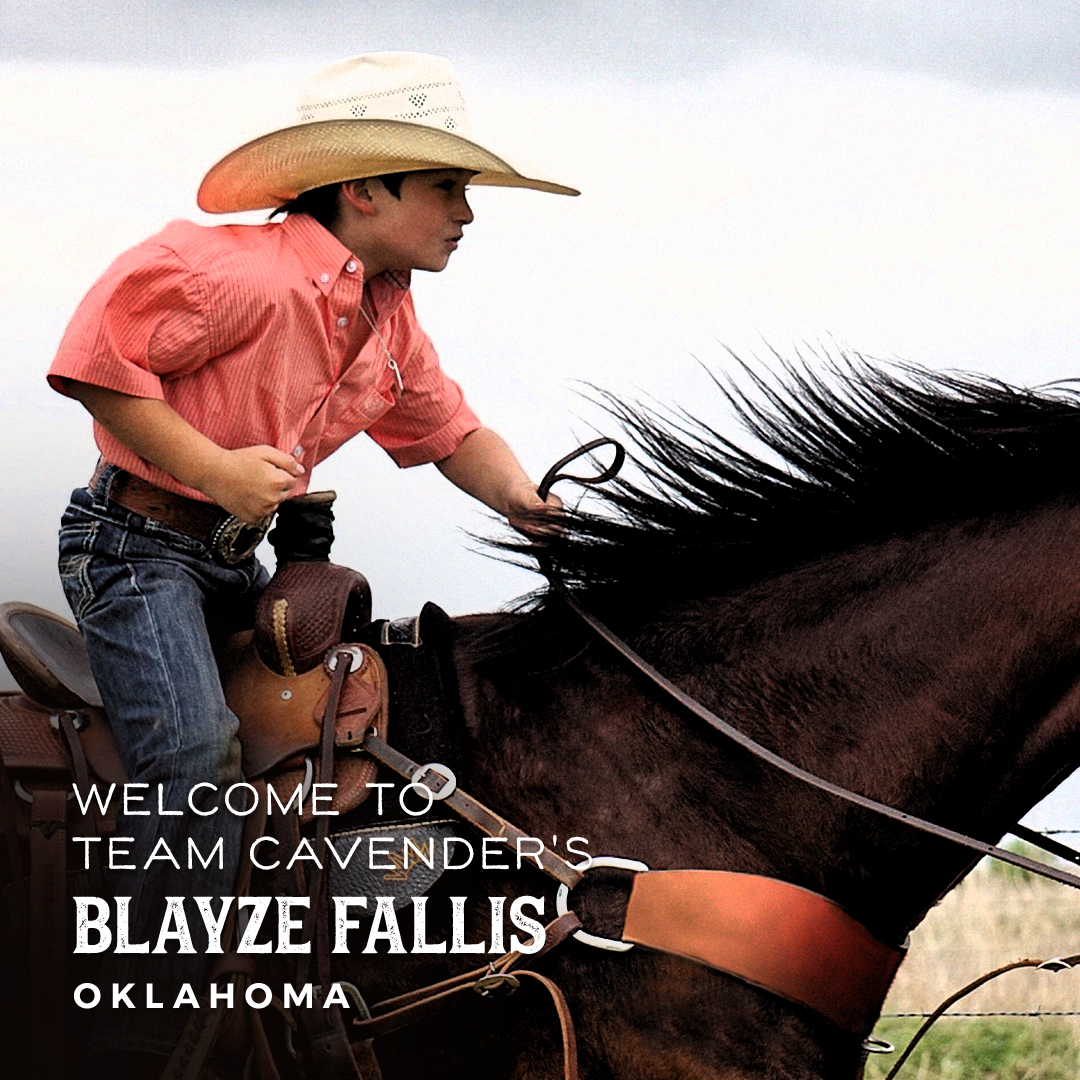 The youngest cowboy on the team hailing from Oklahoma, Blayze is a second grader and has captured numerous Jr. looper titles, won the Longrange Ranch Rodeo Roping title 3 years in a row, taken home Champion and Reserve Champion titles at various Jr. rodeos and was featured on the show Little Big Shots. 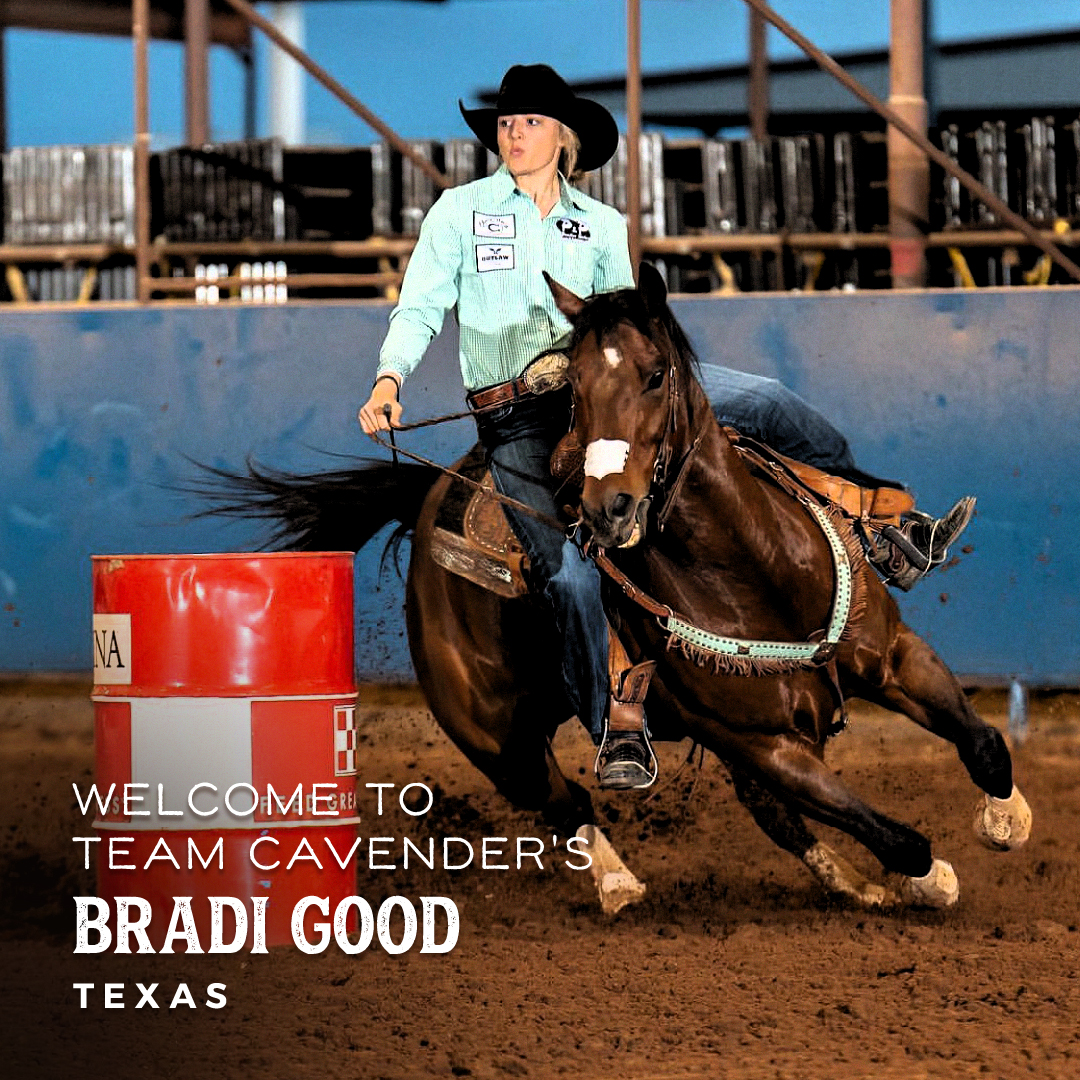 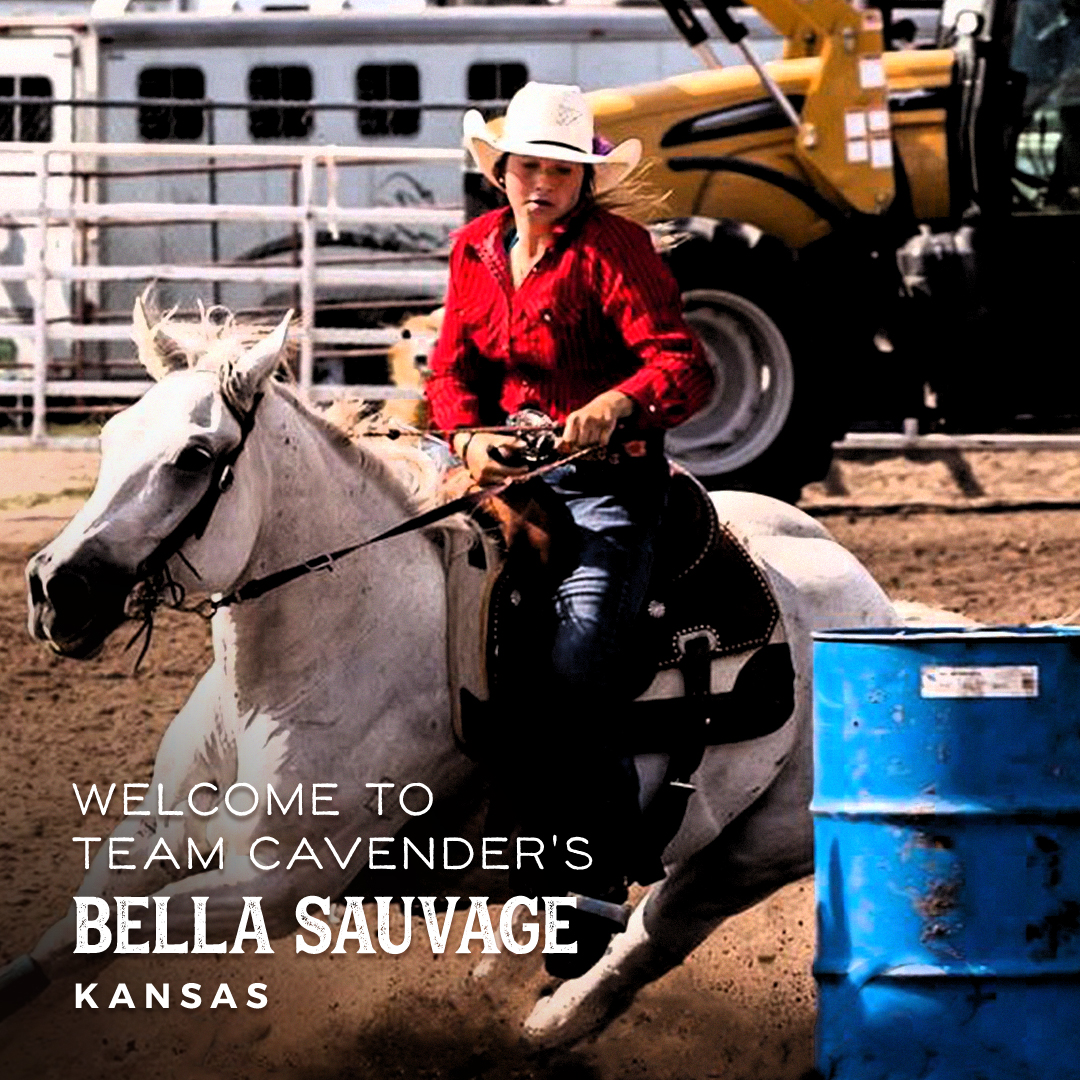 Bella is a sophomore from Kansas and is the reigning KHSRA Rookie of the Year. She’s a 3x NJHSFR qualifier, the 2016 KJHSRA state barrel racing champion, the 2017 KJHSRA reserve state champion barrel racer and breakaway roper and a 2018 NHSFR qualifier. 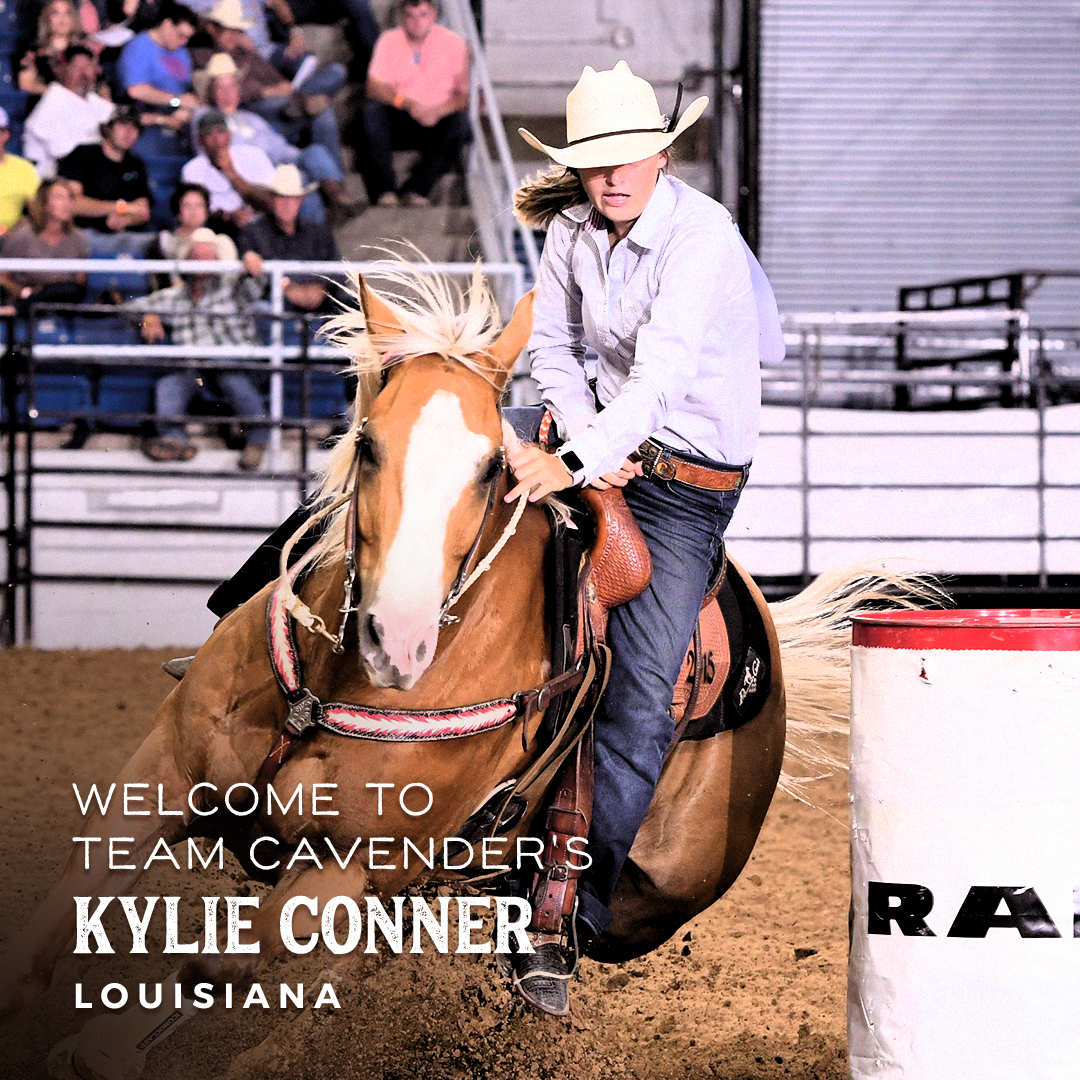 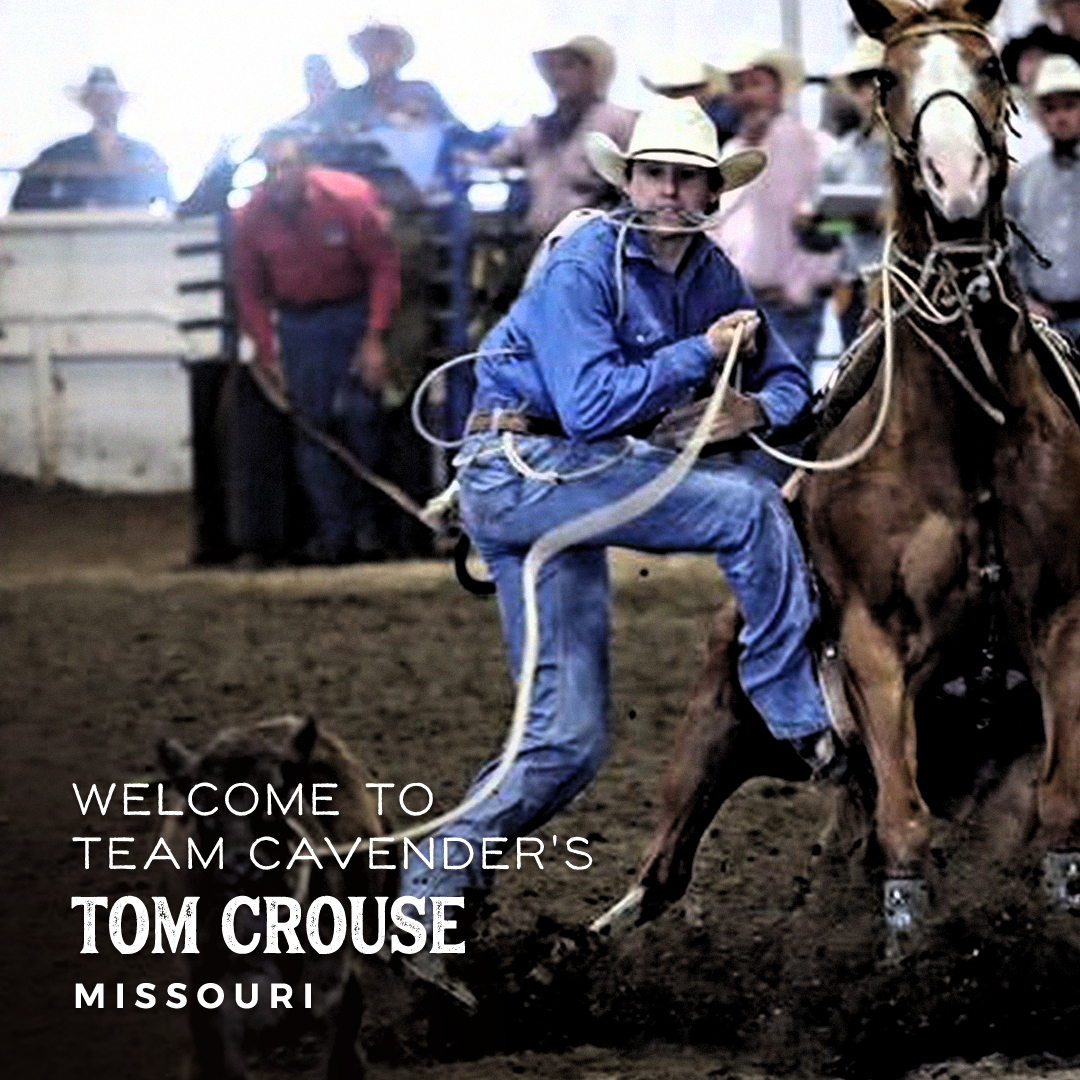 Tom is a junior from Missouri and a roping specialist. Tom is a 2x Missouri State Champion in calf roping, had a 2nd and 3rd place finish the past two years at the NHSFR and is a Jr. American champion. 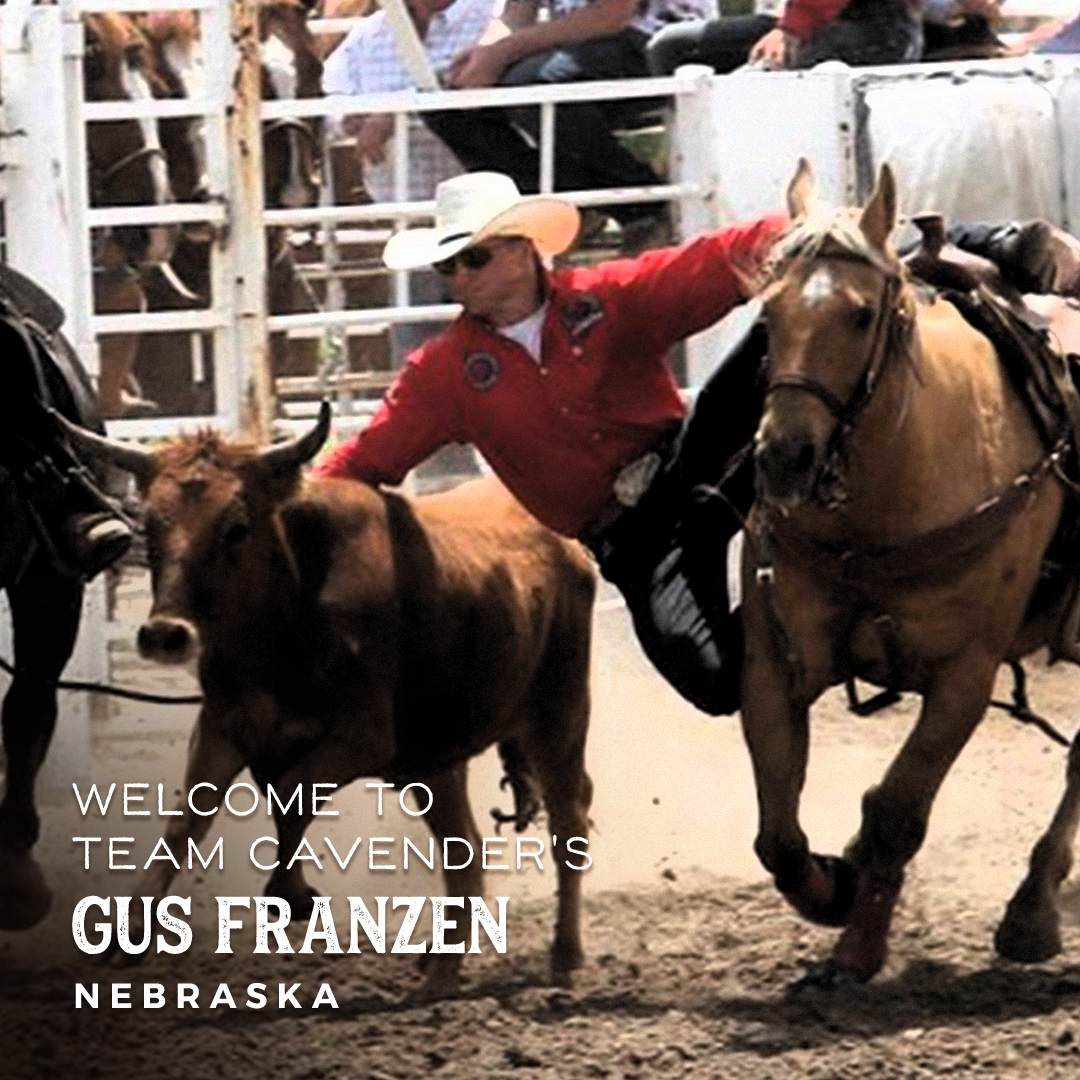 A veteran on the team, Gus is a senior from Nebraska. His resume includes being a 3x Nebraska National team member, a top ten finisher in steer wrestling at the Jr. NFR, a Reserve Champion in Saddle Bronc and Steer Wrestling, the 2018 Whitaker Award Recipient and a top ten finisher at the 2019 Jr. American. 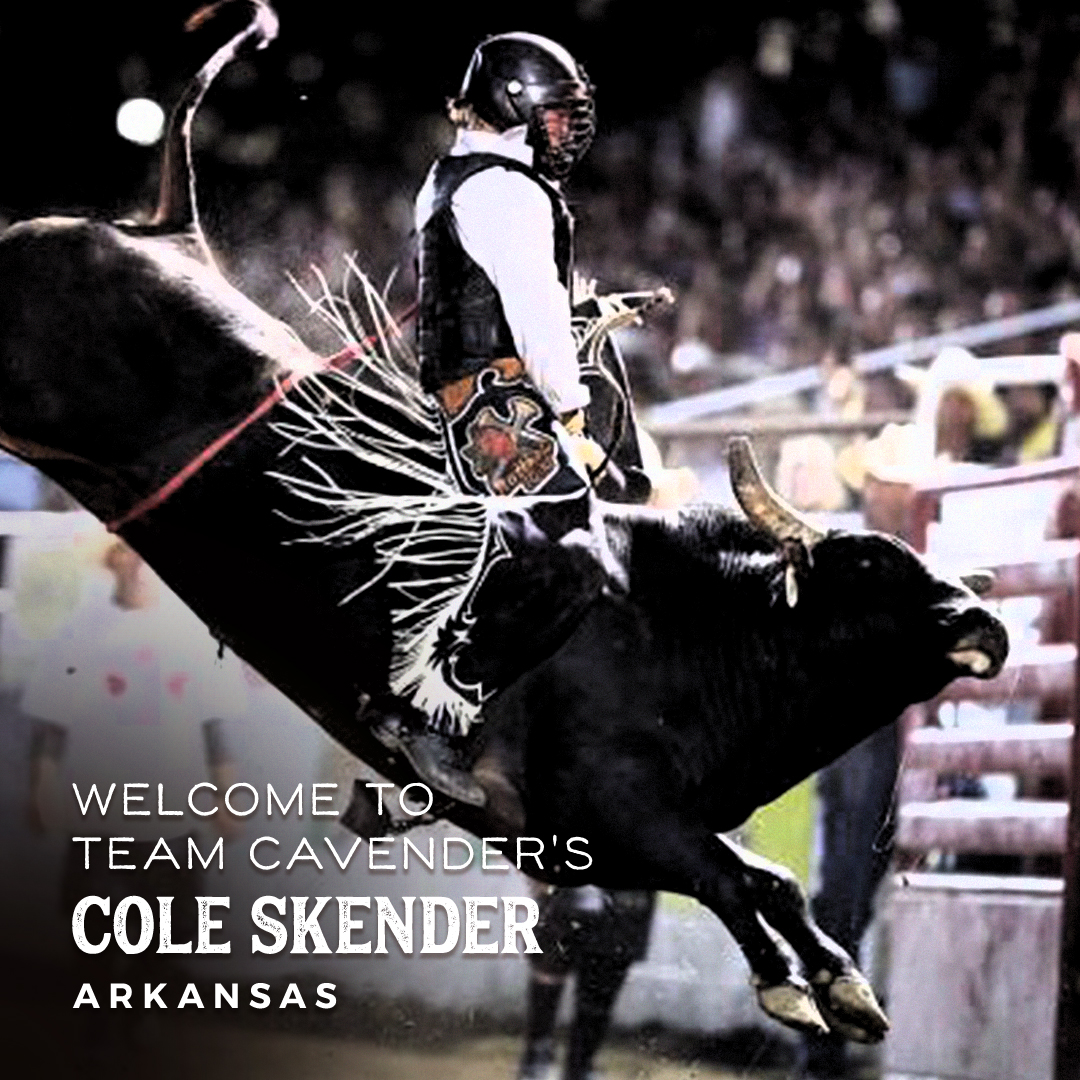 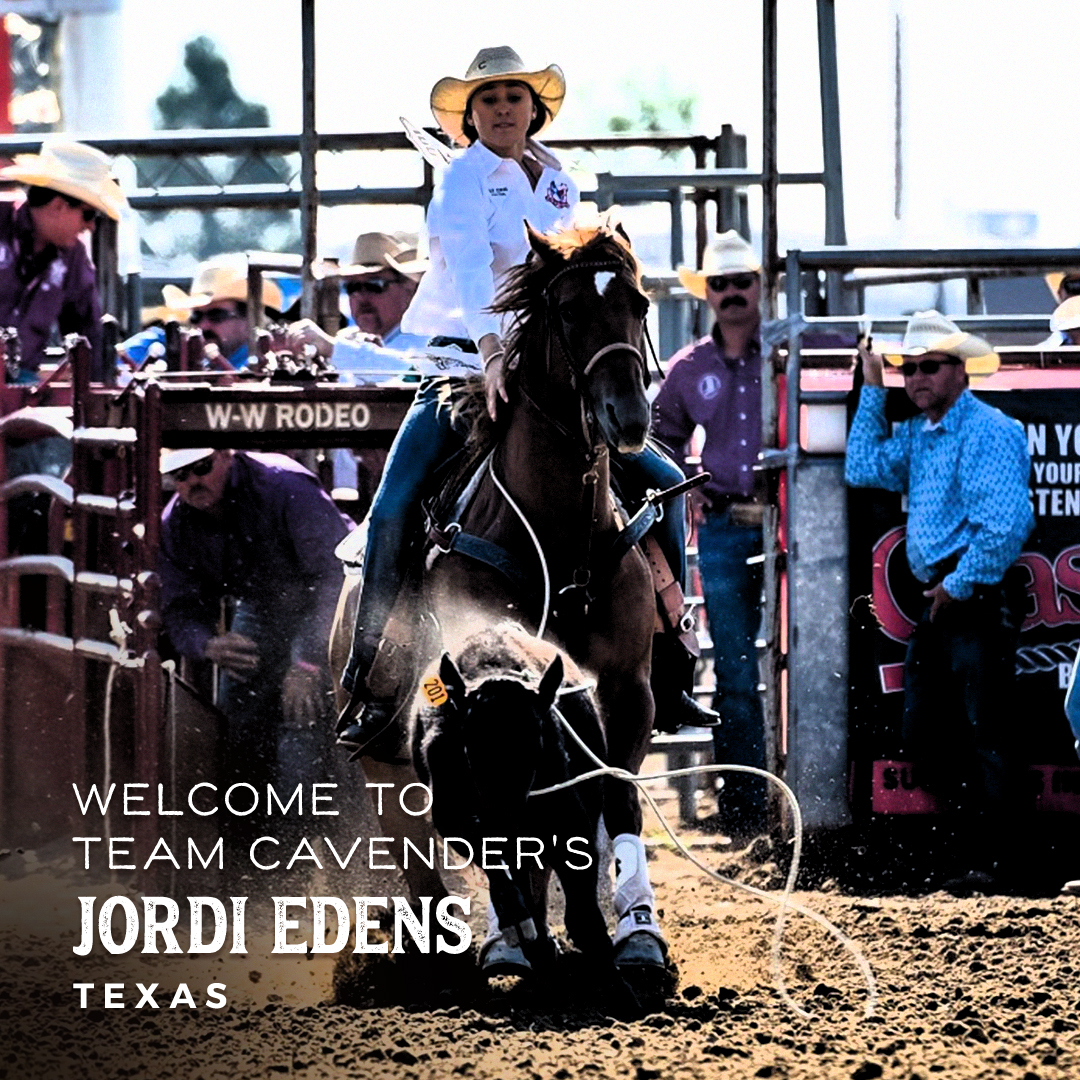 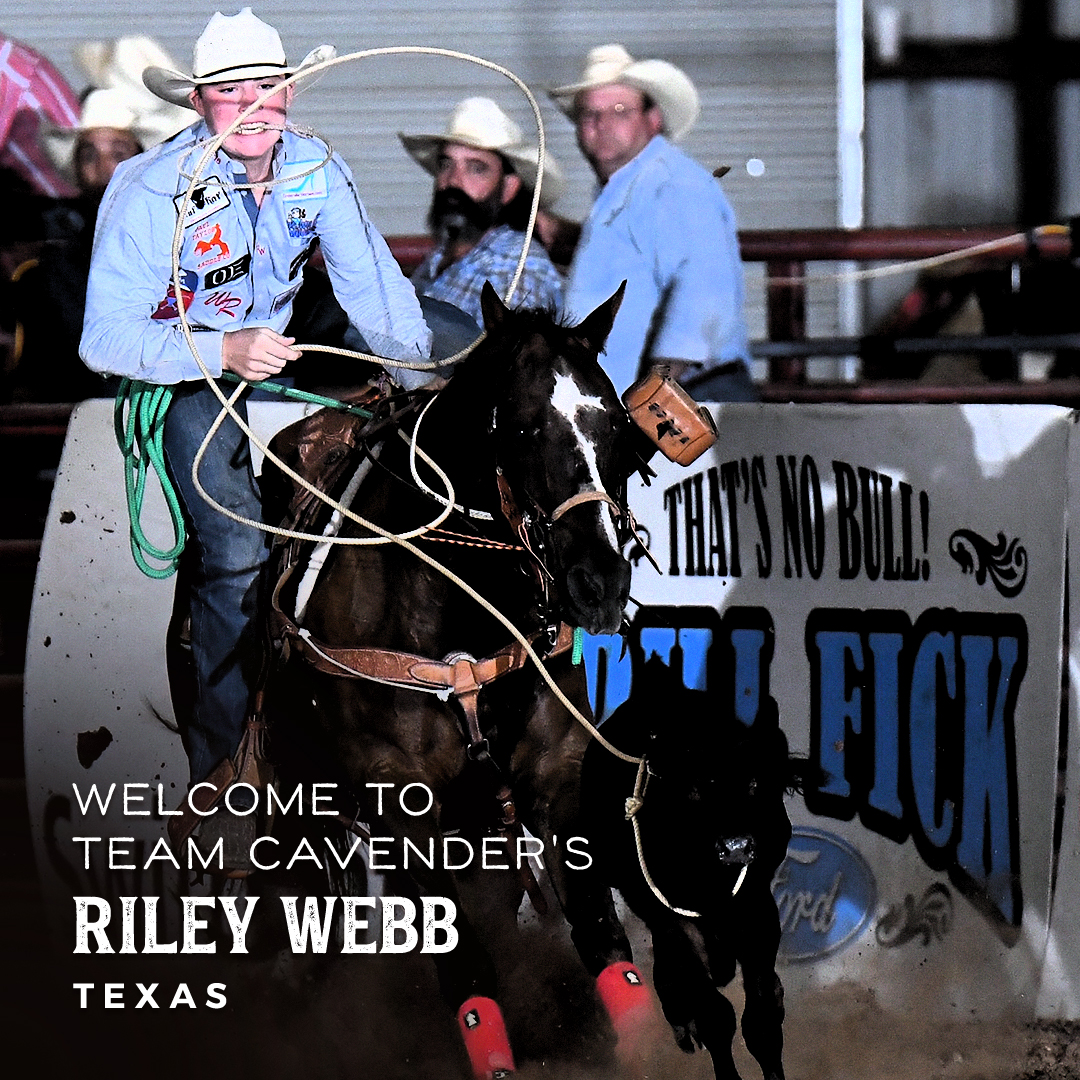 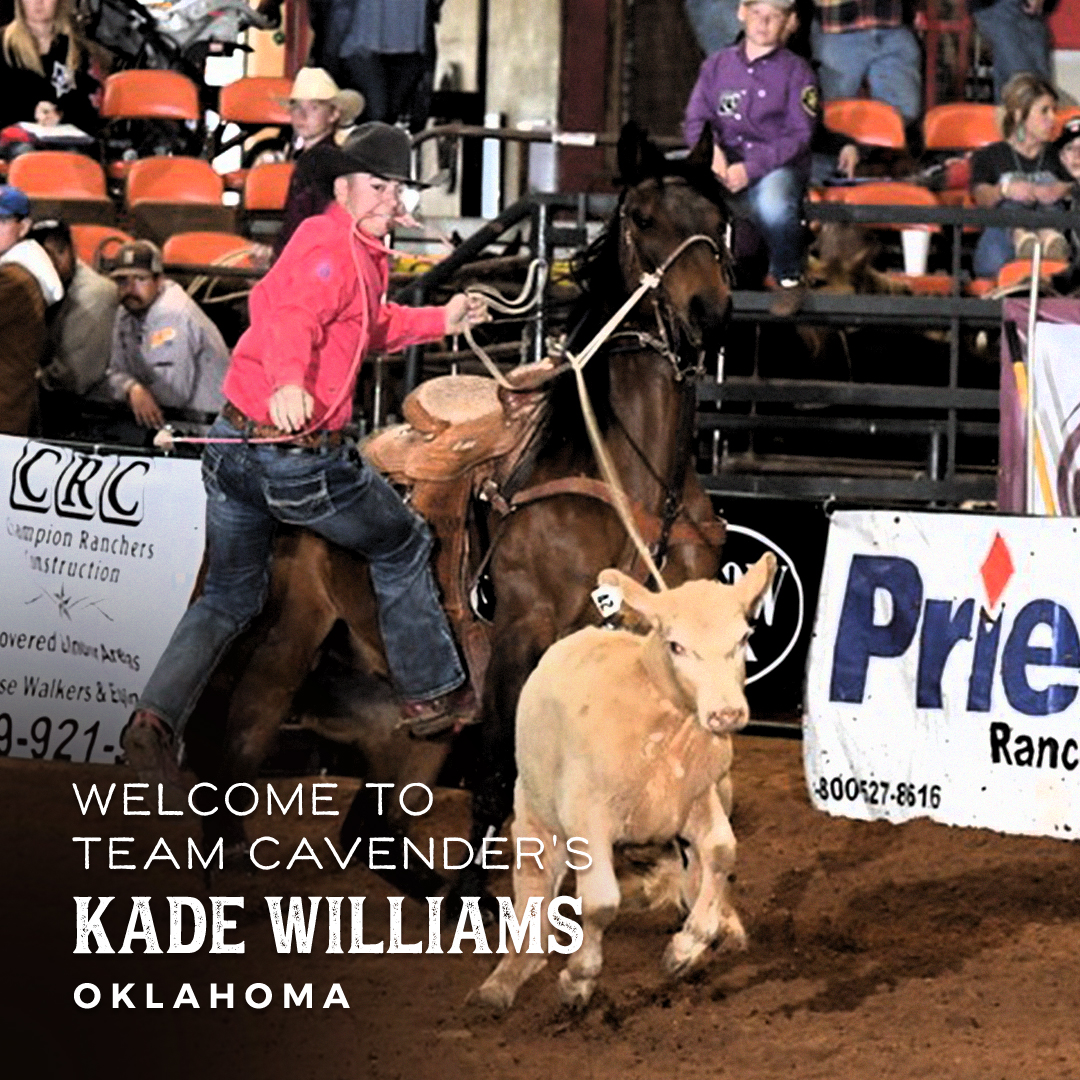 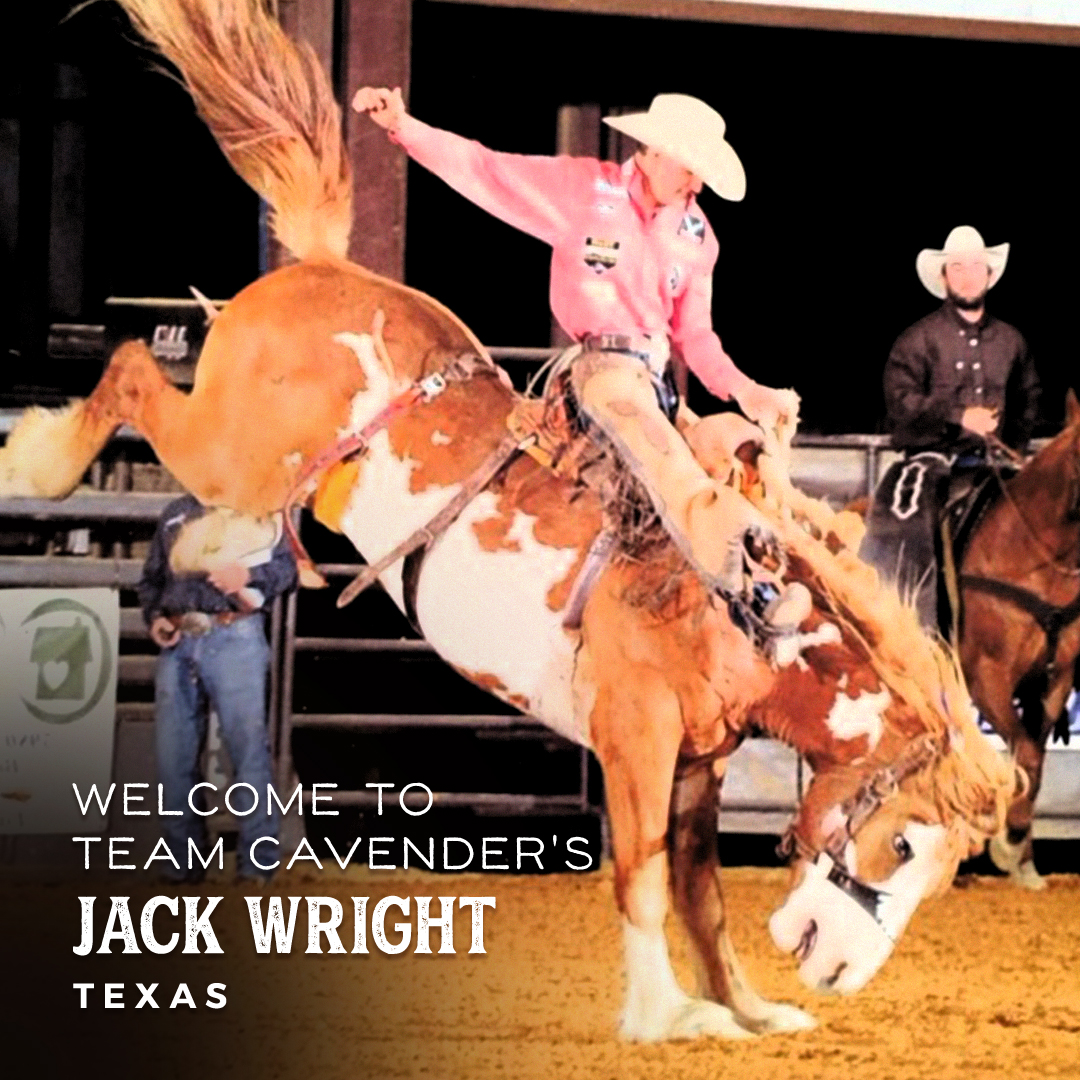 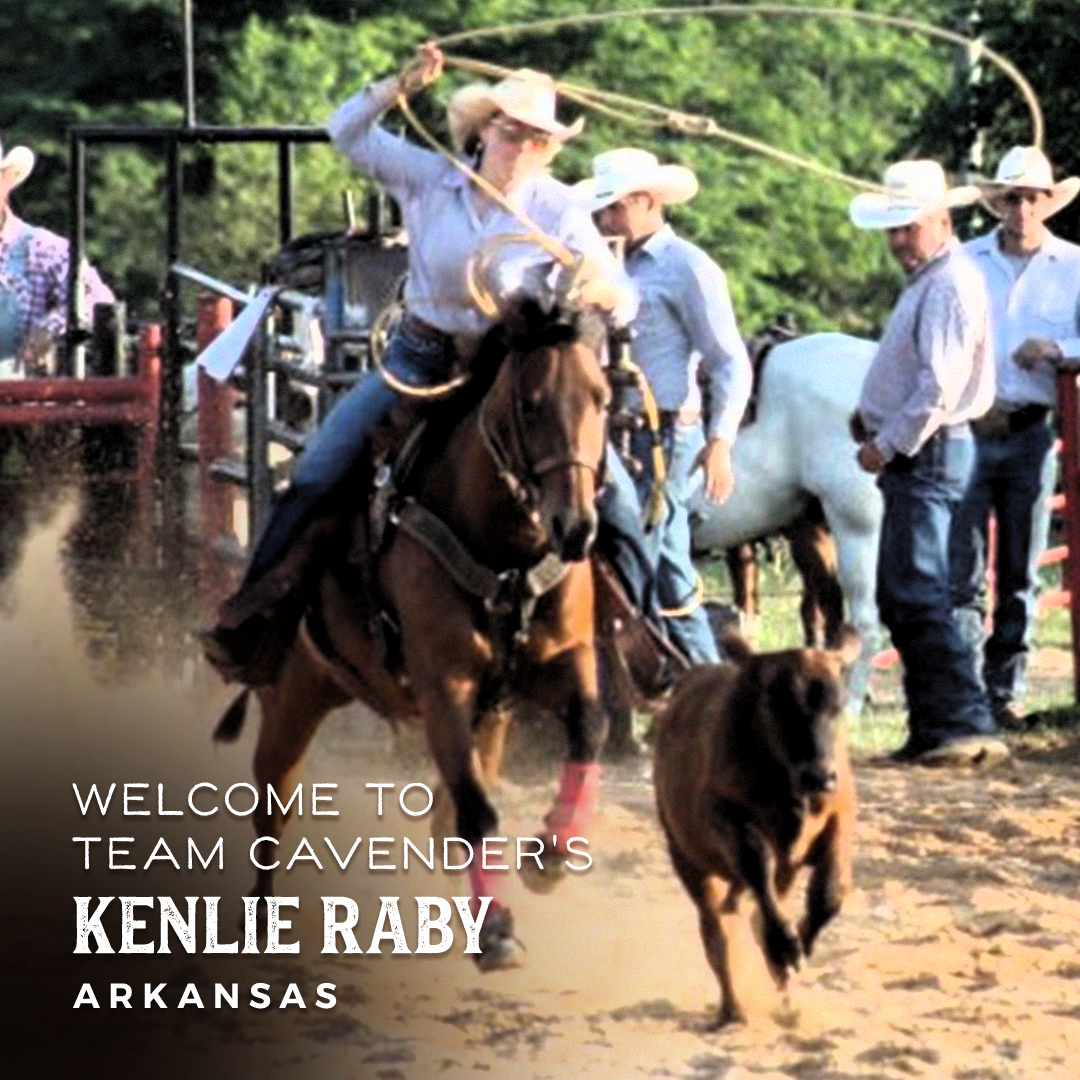 Hailing from Mount Vernon, Arkansas, Kenlie is a junior and no stranger to success. The Arkansas cowgirl is the 2017 Reserve National Champion Breakaway Roper, a 2x State Champion Goat tier and a 5x NHSRA qualifer. 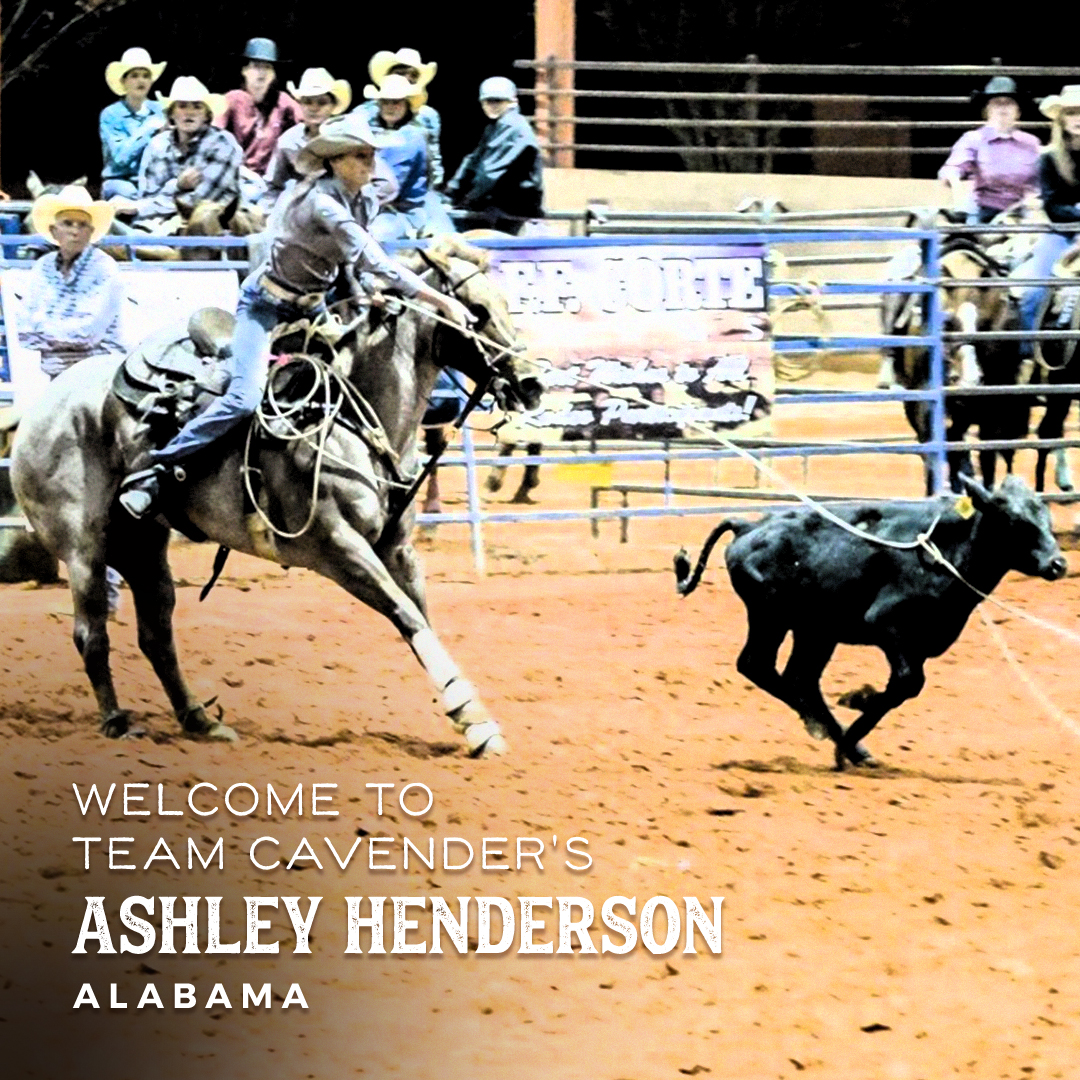 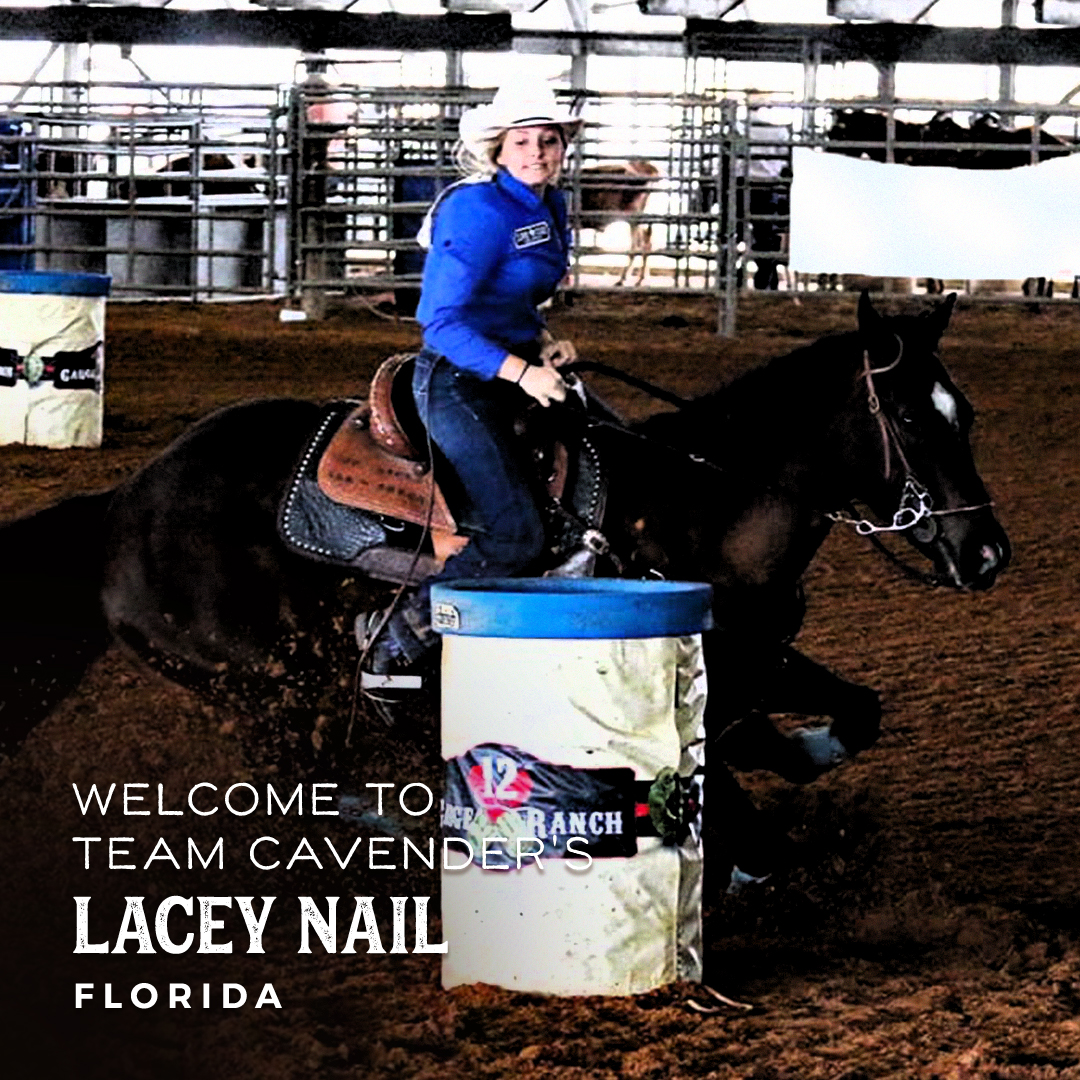 Lacey is a freshman cowgirl hailing from Okeechobee, Florida and the reigning FHSRA All-Around Rookie Cowgirl and Reserve All Around Champion that will be heading to Rock Springs for her first National High School Finals Rodeo. She also took home the 2017 and 2018 Florida Junior Rodeo Association All-Around Champion cowgirl titles. 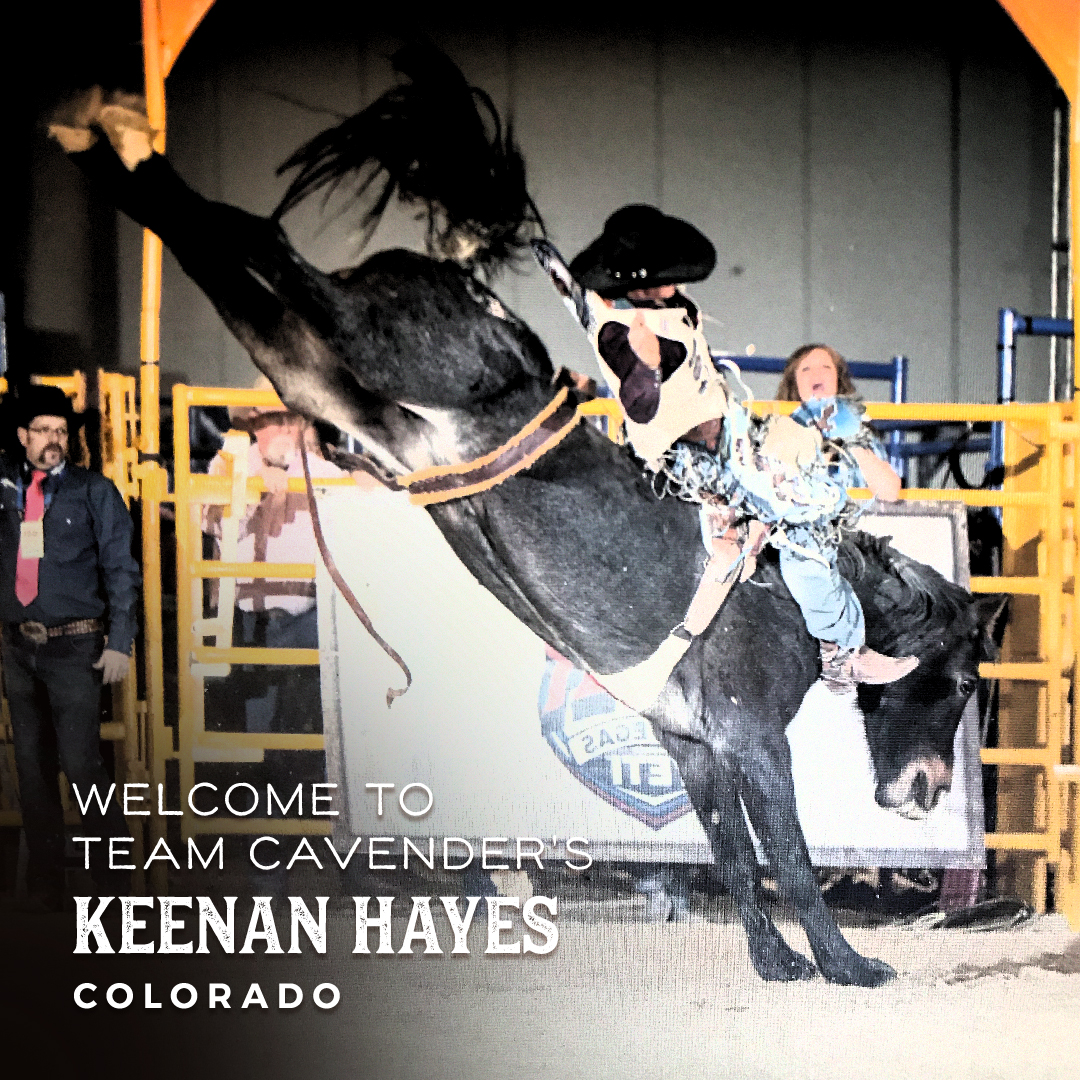 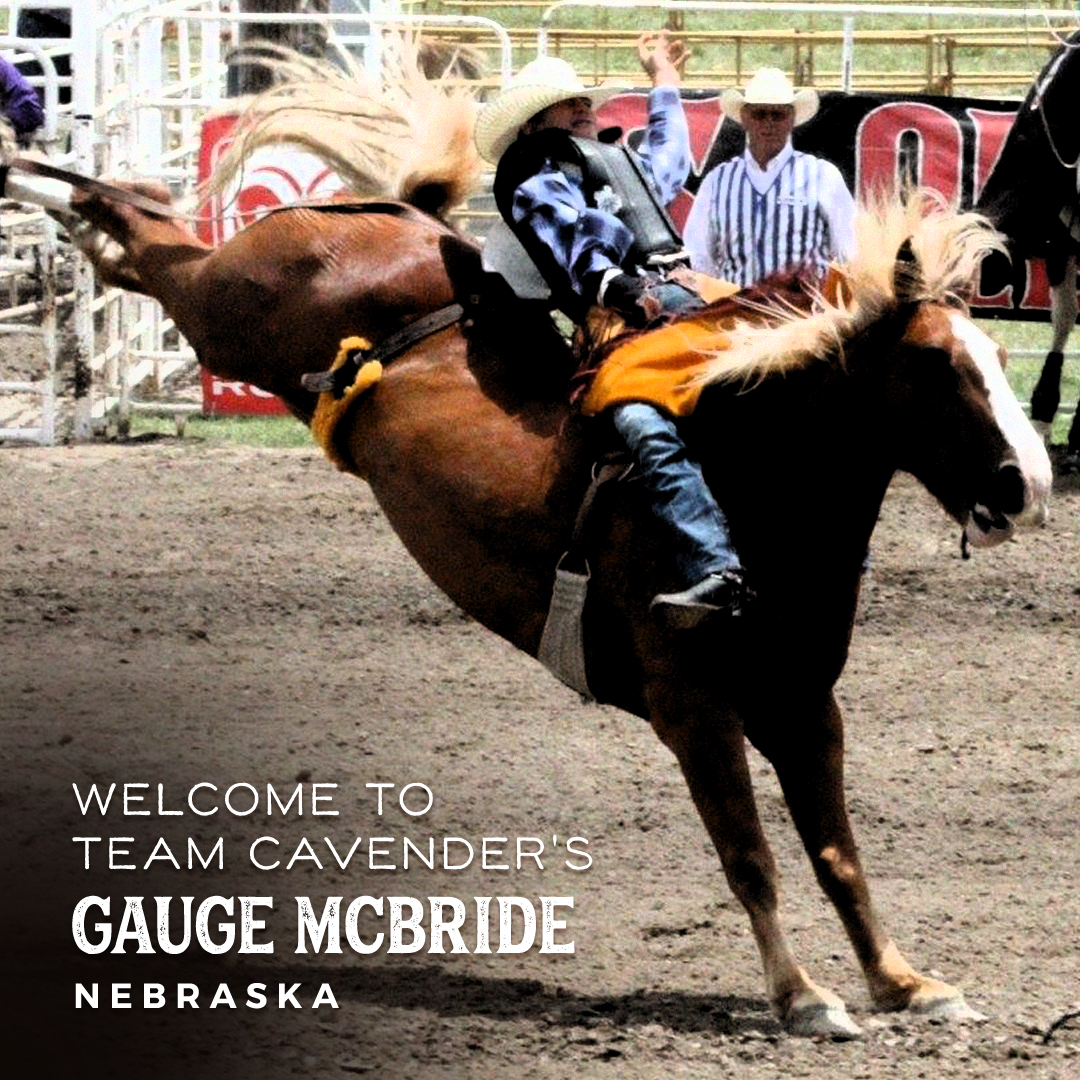 We couldn’t be more proud of these youth rodeo athletes and honored to have them as members of Team Cavender’s. We look forward to cheering them on and supporting them throughout the year!